The Biorobotics Lab at the Computer Science and Engineering Department (CSE) in the University of South Florida (USF) is involved in research in multiple areas of robotics, including computational neuroscience and spatial cognition, neurorobotics, human-robot interaction, multi-robot systems, autonomous robot playing soccer, and other.

Computational Neuroscience and Spatial Cognition. Research in neuroscience serve as basis for the development of new algorithms mimicking the neural computations of the brain. We seek to develop computational models inspired in brain studies to provide an in-depth understanding of animal behavior mapped to brain neurophysiology. We have studied different animals, including toads, frogs, praying mantis, and more recently rats. Our latest work relates to spatial cognition in rats. The overall goal is to elucidate the basic principles of the different brain regions involved spatial navigation, learning, and memory, in both animals and humans. 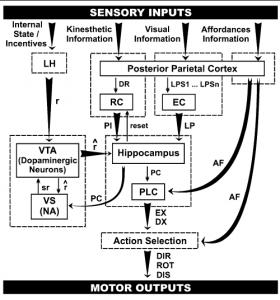 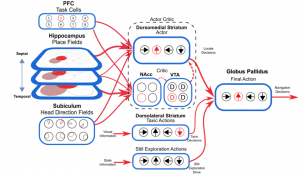 Neural Simulation and Neurorobotics. Research in neurorobotics has the goal to develop computational models inspired in brain studies that can be applied to the control of autonomous robotics systems. Computational models are evaluated both in simulation and physical mobile robots, including wheeled robots, humanoids, and drones. We have developed spatial cognition models evaluated with robotic systems. We have also developed a number of tools the include the Abstract Schema Language (ASL) and the Neural Simulation Language (NSL) to support a multi-level modular approach to brain modeling. Work related to this research has been published in a book entitled “The Neural Simulation Language NSL: A System for Brain Modeling” authored by Weitzenfeld, Arbib, and Alexander, published by MIT Press in 2002. (NSL Web Site: www.neuralsimulationlanguage.org) 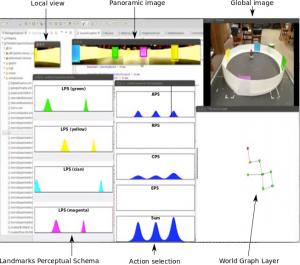 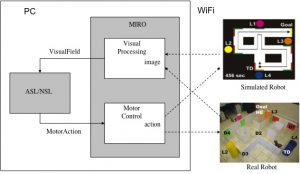 Human-Robot Interaction. Research in human-robot interaction seek to understand and develop cognitive models of learning in individual and multiple robots for social applications. We have developed models such as a human coach teaching robots how to play soccer through spoken language. We seek to develop humanoid-based robots that are able to imitate humans in various tasks while analyzing aspects from sensory to actuation control in various platforms. This work includes analysis of static and dynamic control, and energy efficiency. 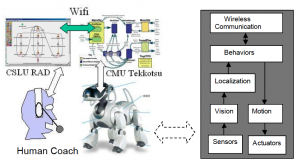 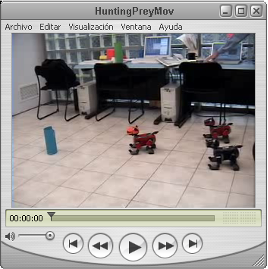 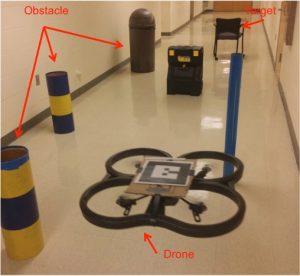 Autonomous Soccer Playing Robots. We have develop autonomous robot teams for soccer playing and  competed for many years in RoboCup with the Robobulls student team at USF. (RoboBulls Web Site: www.usfrobobulls.org) 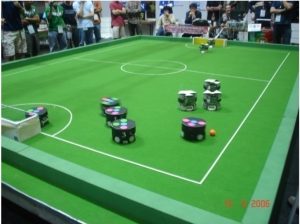 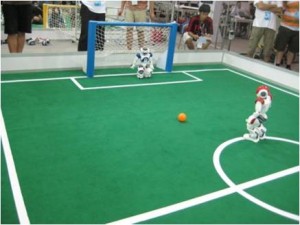